Over 1 billion people live in India, speaking an estimated 3,372 languages and dialects. So far the Bible Society of India has been able to provide the full Bible to 73 of these languages, and a further 80 languages have the New Testament.

There is a growing need for Scripture in people’s heart language. Although some of the languages in India are considered to be minor or tribal languages, Christian growth among some of them is phenomenal.

This year the Bible Society of India is translating Scripture into another 16 languages.

Photo: a translator at work in India 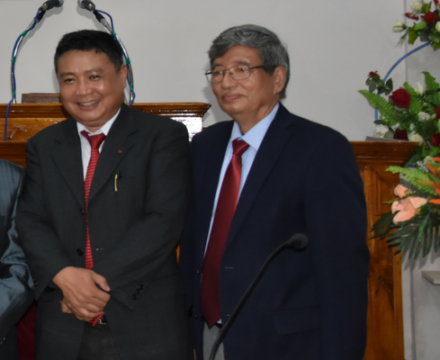